Some cats are naturally dog-like, and some dogs are cat-like in their preferences and activities. But when people force cats to behave like dogs by taking them for walks or playing fetch, the pets get stressed out. They are innately independent creatures that often want to give their parents love on their own terms, whereas dogs are known for always wanting attention.

“We make the mistake of thinking [cats] should be affectionate towards us whenever we feel like it,” John Bradshaw, director of the Anthrozoology Institute at Bristol University, tells The Telegraph. “There are cats that will do that, but the majority do not.”

Before they were domesticated, cats were solitary and dogs were social. While dogs typically enjoy playing with other dogs and with people, cats prefer to have their own space and not constantly be touched. That’s why when people pet their cats that are hiding under the bed or they adopt another cat to keep the pet company, cats are internally rebelling. Felines would prefer to be on their own.

Must Reads This Week

Airbnb for dogs gives out-of-town care a personal touch: Last year Americans spent $4.4 billion on boarding, pet sitting and grooming services. It’s no surprise that many pet owners are choosing dog sitters over kennels, because they’re more personal. As dog care enters the sharing economy space, people who don’t have a pet but need their dog fix benefit. So do the pet parents, who often receive text and photo updates of their pet while they’re out of town. (via The Boston Globe) 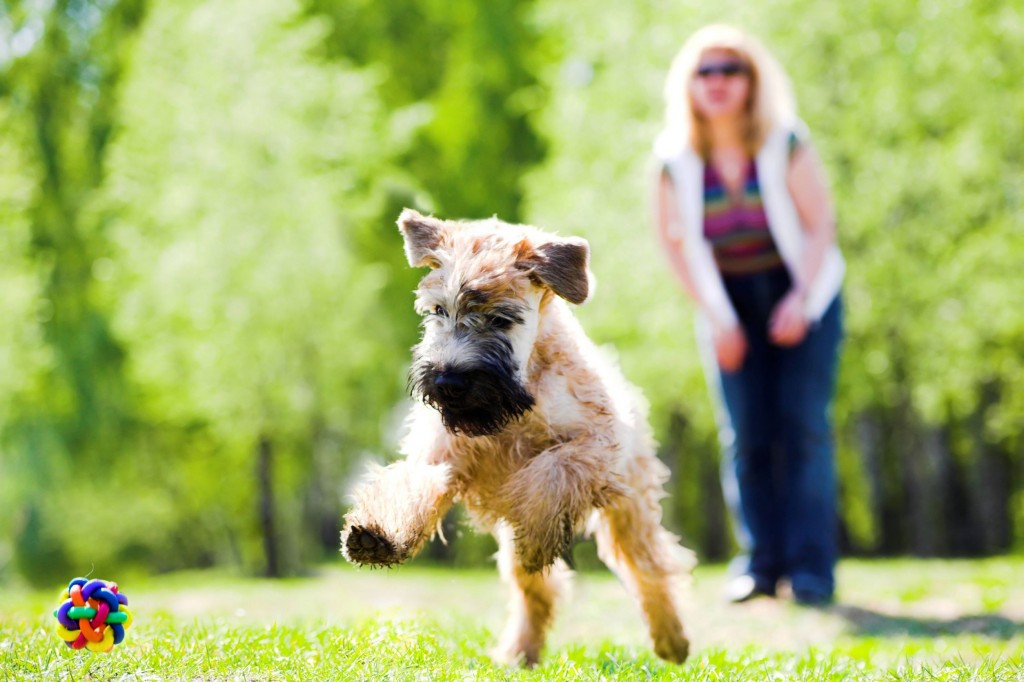 Free food and services help pet parents during financial hard times: Since two out of three pet owners put their pets to sleep because they don’t have adequate money to care for them, nonprofit organizations are lending a hand in an effort to reduce the number of pets put under. Whether they’re giving free pet vaccines, distributing pet food or providing low-cost surgery, every effort makes a difference. (via Huffington Post) Goldfish get surgery too: Typically pet surgery refers to larger species such as cats, dogs, horses and the like, but last week a 10-year-old goldfish had micro-surgery to remove a brain tumor. The large growth made it difficult for the fish, George, to eat, move and socialize with other fish — he was often bullied. (via USA Today) 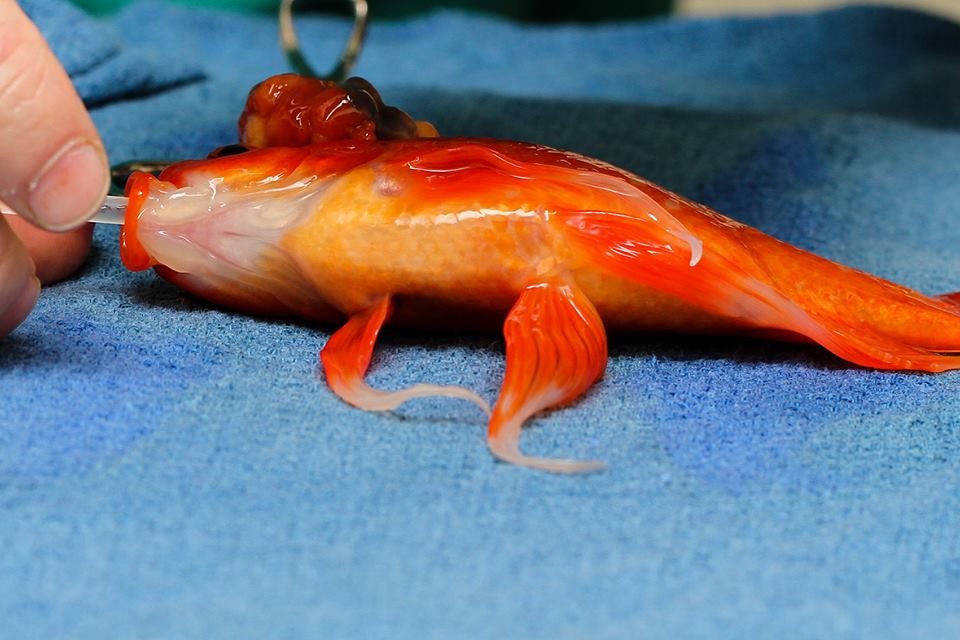